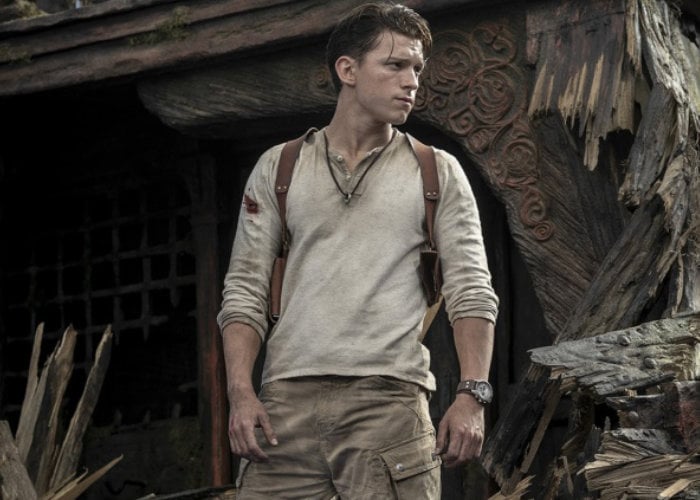 If you are looking forward to the release of the highly anticipated Uncharted film currently in production, you will be disappointed to learn that its release date has now been pushed back from July 16, 2021 until February 11, 2022. Unfortunately a slew of movies expected to be released this year have now been pushed back including Peter Rabbit 2: The Runaway, Ghostbusters: Afterlife and the new James Bond movie No Time to Die.

The Uncharted film is an action adventure film directed by Ruben Fleischer and written by Art Marcum and Matt Holloway, starring Tom Holland as Nathan Drake and Mark Wahlberg as mentor Victor Sullivan along with a supporting cast that includes Antonio Banderas, Sophia Taylor Ali, and Tati Gabrielle.

As soon as more details are released regards the Uncharted movie such as trailers and updated release dates we will keep you up to speed as always.