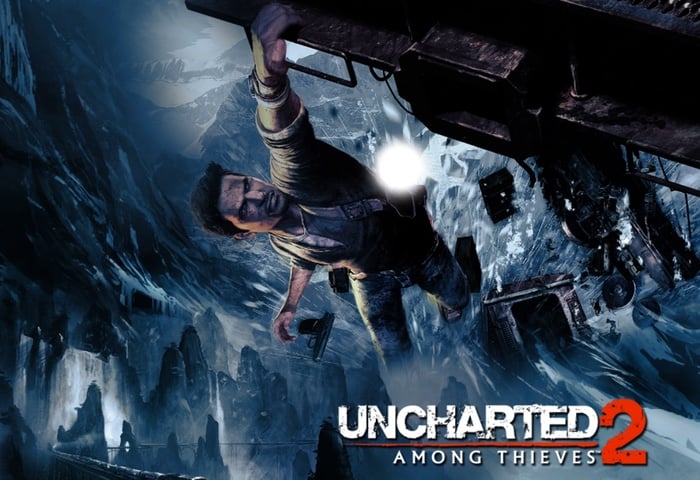 Digital Foundry has this week published a new four minute gameplay teaser they have received for the upcoming Uncharted 2 PS4 remastered game that runs at 60 frames per second.

Watch the video below where the remastered game is put through its paces and tested toes just what you can expect from he gameplay when it makes the jump to PS4 in the near future.

Last week, Sony released the first gameplay clip of The Nathan Drake Collection – four minutes of Uncharted 2 running on PlayStation 4. Sony sent us a higher quality version – so here’s what we make of it.

It may be less than four minutes in duration overall, but it seems to confirm that at the very least, Bearing in mind that the Uncharted games are built on the same engine that is so problematic to port straight over to PS4, our contention is that Bluepoint built its remasters on the same principles, leveraging all the lessons learnt by Naughty Dog.

Of course, we only have a tiny excerpt of gameplay to look at here, but there is the sense that the frame-rate dips aren’t quite as severe as some of those seen in TLOU – perhaps because the older Uncharted games didn’t quite push alpha to quite the same degree as Naughty Dog’s final PS3 title.