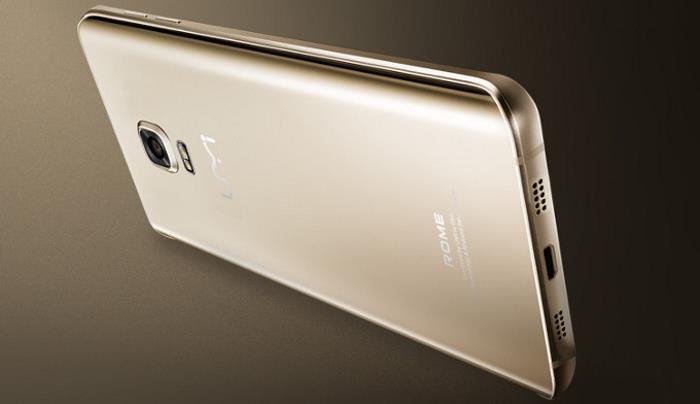 In the past, we’ve seen cheap knock-offs from Chinese companies of several popular flagship devices with extremely cheap prices, especially the likes of Goophone.

The latest device to get a knock-off appears to be the Galaxy Note 5. The folks at PhoneArena revealed an image of the UMi ROME, a 5.5-inch smartphone from the Chinese company which resembles to the Samsung Galaxy Note 5 in several aspects, as seen from the image above the design is very similar.

The handset is still not official, but the image above has the logo of the company. The most interesting thing about the device is its cheap $89.99 price tag. Considering the price tag, the handset comes with a decent set of specifications, boasting a 5.5-inch display with a resolution of 1280 by 720 pixels, a 64-bit, octa-core MediaTek MT6753 processor with ARM Mali T-720 GPU paired with 3GB of RAM and 16GB of internal storage with a microSD card slot for expansion.

Other features includes a 13MP camera for photos and videos, a 2,500 mAh battery and ships with Android 5.1 Lollipop as its operating system out of the box. The handset is expected to launch next month. Anyone interested in picking up the cheap UMi ROME when it launches?