The latest 3.5 inch hard drives that are filled with helium gas also use 23 percent less power than a similar hard drive without helium gas inserted and provide 6TB of storage in the same size case as a traditional 4TB drive would have in the past. 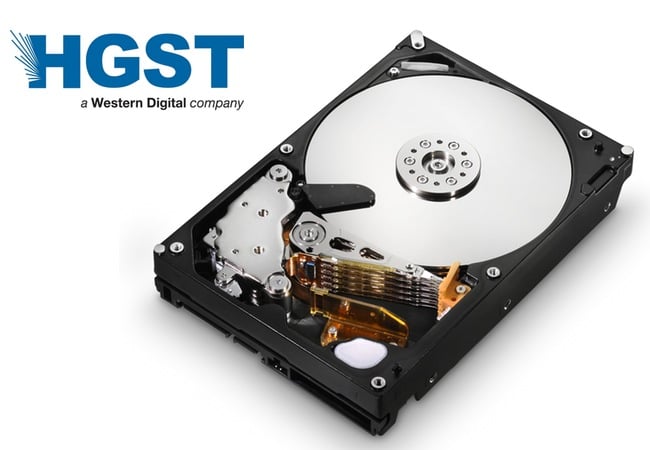 The new 6TB Ultrastar He6 enterprise-class hard drive is equipped with seven disc platters into a case which was previously designed to hold a five disk platters. Allowing the new hard drive to offer users 50 percent more storage than the current 4TB drives provide.

“I’d say helium is one of the major breakthroughs in the hard drive industry because you can only increase the platter areal density so much with today’s technology,”

For more information on the new helium filled hard drives jump over to the Computer World website for details. 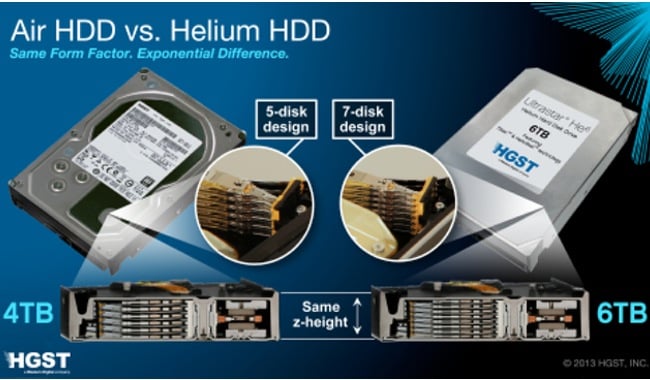