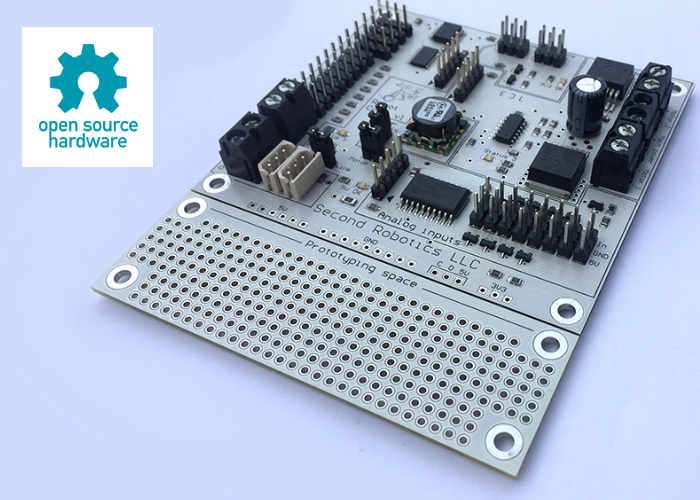 Robot Core has been developed by Second Robotics and has been specifically designed to enable you to easily control motors, servos, and read sensors attach to your robot. 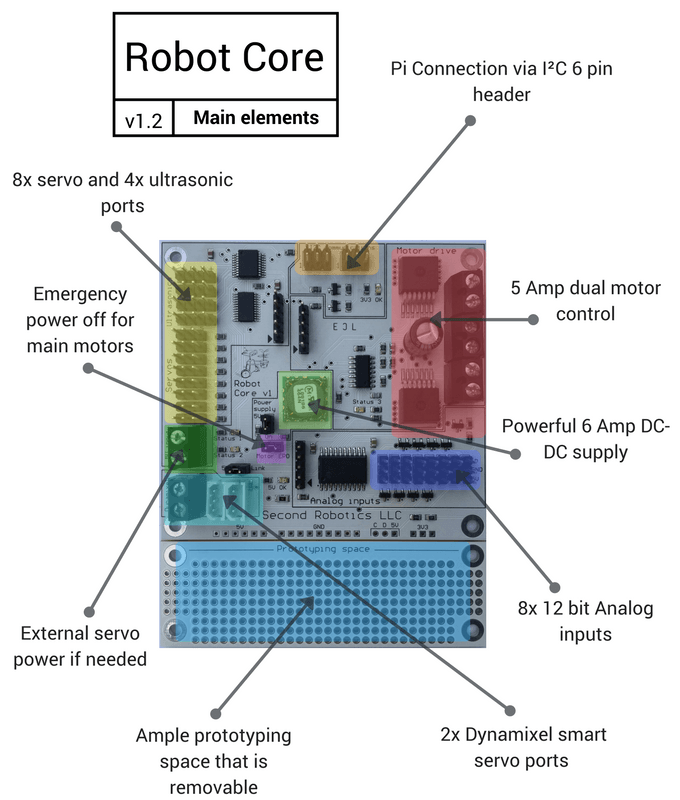 Watch the video below to learn more about the connections available on the Robot Core which is now available to back via Kickstarter with pledges starting from just $58 for super earlybird backers, and delivery expected to take place during July 2017.

The Robot Core is a robot control board for the Raspberry Pi and Arduino that brings many different elements into one awesome package! You can now power your Raspberry Pi, control motors, servos and read sensors without needing five additional boards to hook up. The boards can even be daisy chained to add even more functionality.

Leveraging the design prowess of Freeburn Robotics Limited (PiBorg), we commissioned a board that combines advanced motor control, input, and power on a single core board. Plus, it looks EPIC. Robot Core uses I²C (Inter-Integrated Circuit). I²C is a serial computer bus invented by Philips Semiconductor. I²C is a very easy to use, two wire bus, that your Pi has no problem talking with. A built-in level shifter ensures compatibility to both 3.3 volt and 5 volt I²C buses.

For more information on the new Raspberry Pi Robot Core jump over to the Kickstarter website for details by following the link below.