The UK’s Information Commissioner (ICO) ruling that Google did no harm while collecting unauthorised Wi-fi data has outraged and angered privacy campaigners in the UK. 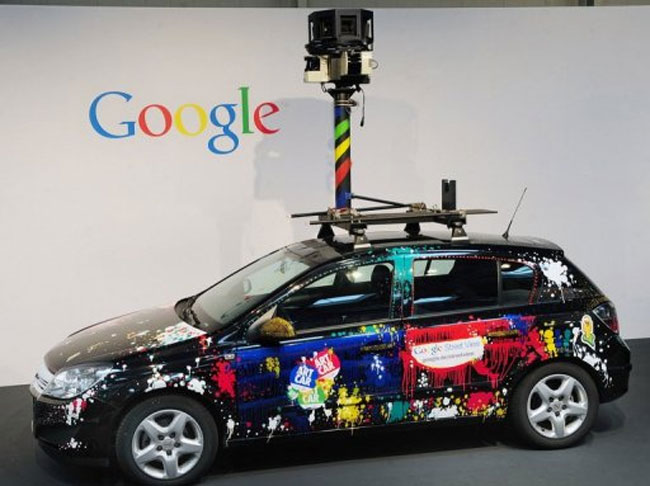 After an extensive investigation into the data collection from the Google Street View cars the Information Commissioner’s Office (ICO) concluded:

In response to their findings Alex Deane of the privacy group Big Brother Watch called the decision ‘little short of farcical’ adding :

Google is still very much in the lime light though and is being investigated by a number of other countries including the US, France & Germany.