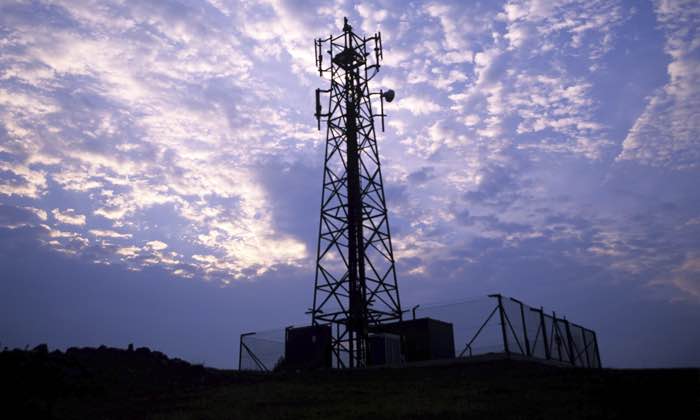 The UK Government has been pushing the various UK mobile carriers to improve coverage throughout the UK, and have even tried to get the carriers to agree to national roaming, which they rejected.

The Government has now announced a new deal with four of the major mobile carriers in the UK, and this includes EE, Three, Vodafone and O2, where they will improve overall coverage and reduce ‘not spots’ around the UK.

The four mobile carriers have agreed to invest £5 billion in improving the mobile infrastructure in the UK, this will be done by 2017.

The carriers have also agreed to provide guaranteed voice and text coverage in 90 percent of the UK by 2017, this will halve the areas where there is no coverage at the moment.

They have also agreed to increase full coverage from 69 percent to 85 percent by 2017, and another important part of the agreement is that the carriers will now provide reliable signal strength for voice calls on each type of coverage for 2G, 3G and 4G, this should solve the issue where you have a signal but are unable to make calls.

This is a pretty impressive agreement that the government has managed to get from the mobile carriers, they have managed to make the deal legally binding, and the carriers have had to accept amended license conditions as part of the deal.

“I am pleased to have secured a legally binding deal with the four mobile networks. Too many parts of the UK regularly suffer from poor mobile coverage leaving them unable to make calls or send texts.

“Government and businesses have been clear about the importance of mobile connectivity, and improved coverage, so this legally binding agreement will give the UK the world-class mobile phone coverage it needs and deserves. The £5bn investment from the mobile networks in the UK’s infrastructure will help drive this Government’s long-term economic plan.

This is great news for UK mobile users, as the mobile carriers have managed to get away with providing poor coverage to their customers in certain parts of the UK, and charging them for it.