Stolen smartphones can be a problem if someone uses your device to make calls, send texts and use the Internet, as the thief can run up large bills on your device, for which you are then liable for the charges, until your mobile carrier blocks the device.

Now the UK Government has announced that four out of the five large UK mobile carriers have come to an agreement to put a cap on charges for calls and more on stolen smartphones or mobiles. 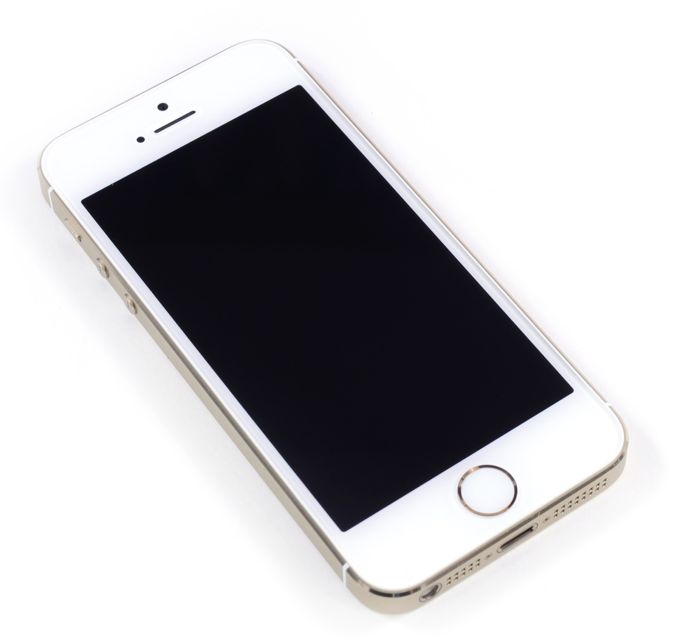 The four carriers are Vodafone, Three, Virgin Media and EE (Orange and T-Mobile), these four companies will not charge their customers more than £50 for unauthorized usage if their device has been stolen, and the rules will come into effect from next year.

UK mobile carrier O2, which is one of the largest carriers here did not agree to the £50 cap on charges on stolen devices, and the other companies also agreed to work on eliminating roaming charges by 2016.

Mobile carriers make a lot of money from roaming charges, when their customers take their smartphone abroad, the companies have not reached any sort of agreement, and there is no guarantee that they will agree to remove roaming charges completely.