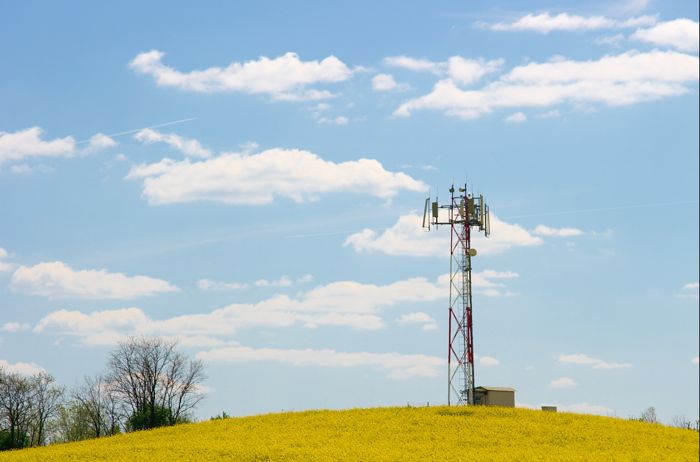 The UK Government is looking to improve mobile coverage throughout rural areas in the UK, and it is looking to do this by getting the various mobile providers to share their networks.

The Government is looking to get the carriers to share their networks in areas of the UK where their coverage is weak, and in doing so they are looking to reduce the amount of blackspots where no mobile service is available.

The BBC were told by mobile phone industry sources that the Government could use existing legislation to force the carriers to share their networks.

At the moment, a number of carriers are rolling out their 4G service throughout the UK, although EE has a head start on the rest of them, and covers more of the UK.

Whether these carriers would want to team up and work together to share their resources to provide a better service for their customers remains to be seen. The various carriers use their coverage as marketing to try and entice customers to join their networks, so they may not want to work together, even though it would end up benefiting all of their customers.