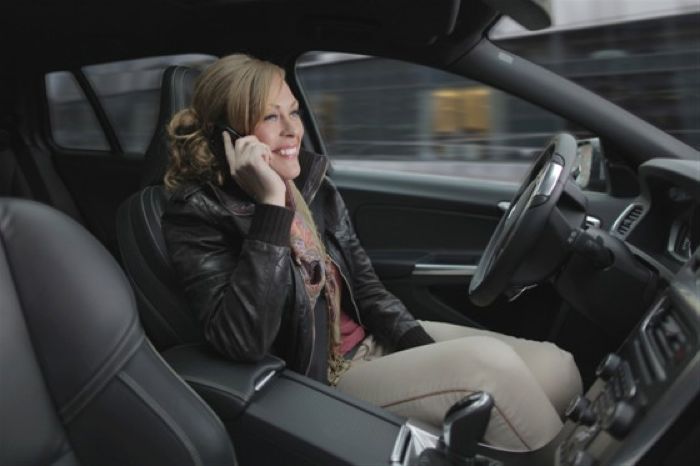 The UK Government is investing £20 million in driverless cars, a consortium of companies which include Ordnance Survey, Satellite Applications Catapult, the Transport Research Laboratory (TRL), Sony Europe Ltd have received the investment.

The company’s will use the funds to develop technology for driverless cars that will be used to communicate between vehicles and roadside infrastructure in the UK.

Following the announcement, Jeremy Morley,  Ordnance Survey’s Chief Geospatial Scientist, stressed the strength of the consortium and the potential benefits from the Atlas project: “Autonomous vehicles will need to find their way reliably and safely through a vast network of streets while interacting with driven and other autonomous vehicles. Imagine sections of road – other than motorway – equipped with beacons using the potential of 5G technology and geospatial accuracy to sense ‘unexpected objects’ (a.k.a ‘children and animals’), that may unwittingly stray into the path of an oncoming autonomous vehicle. Engines in autonomous cars that pick up on road surface conditions perhaps, to adjust a car’s tyre pressures. We’re already seeing developments along these lines as collaborations between other mapping organisations and a range of car manufacturers – BMW, AUDI, et al.

Morley continues: “Then, what about catalytic converters that issue reports on fuel efficiency? Based on data coming from sensors embedded in the road’s surface, these could then update an employee’s benefits in kind – in real-time. Dynamic cats-eyes that open and close as traffic passes maybe… smartphones equipped with apps to interpret gantry signals, automatically updating calendars and meeting requests depending on traffic flow”