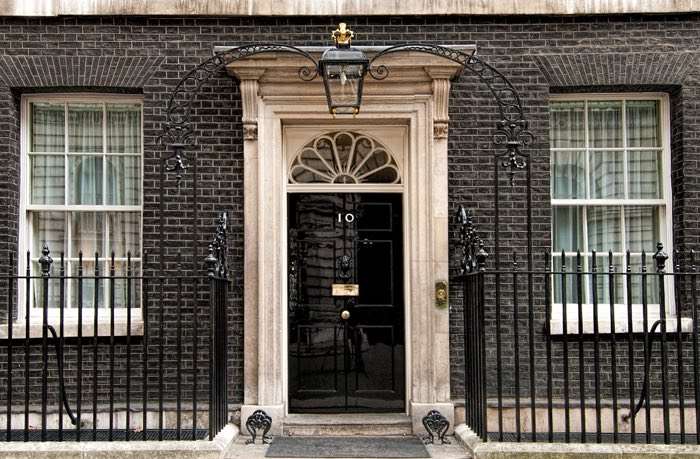 The UK and France have just announced a joint campaign to tackle online radicalization and this could end up with them going after some of the world’s largest tech companies.

As part of the joint agreement the two countries may introduce legislation that could make technology companies liable if they do not remove this content from their platforms.

Crucially, plans include exploring the possibility of creating a new legal liability for tech companies if they fail to remove content. This could, for example, include penalties such as fines for companies that fail to take action. The two countries will lead joint work with the tech companies on this vital agenda, including working with them to develop tools to identify and remove harmful material automatically.

In particular, the Prime Minister and President Macron will press relevant firms to urgently establish the industry-led forum agreed at the G7 summit last month, to develop shared technical and policy solutions to tackle terrorist content on the internet.

You can find out more details about the plans for the UK and France to tackle this sort of content online, it will be interesting to see what the technology companies have to say about these plans.