Ubuntu revealed recently that they would be launching their first smartphones with Ubuntu OS this year, and now we have some details on one of the handsets, the Meizu MX3.

The Meizu MX3 launched in China last year, and now Meizu have posted a number of photos of the handset with Ubuntu OS, which you can see below. 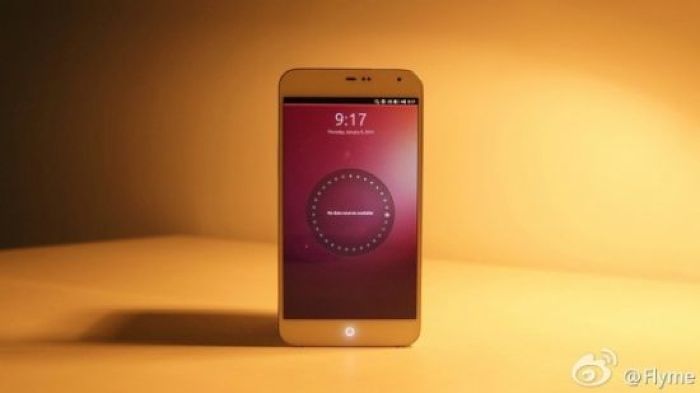 We are expecting the Ubuntu OS Meizu MX3 to come with the same specifications as the existing Android model, which should include a 5.1 inch display with a resolution of 1800 x 1080 pixels. 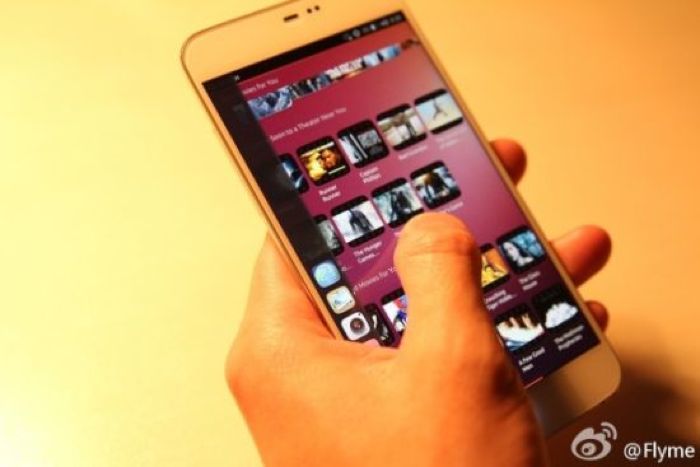 The Meizu MX3 is powered by a Samsung Exynos 5 Octa processor and come with 2GB of RAM, the device also comes with a choice of storage sizes from 16GB to 128GB. 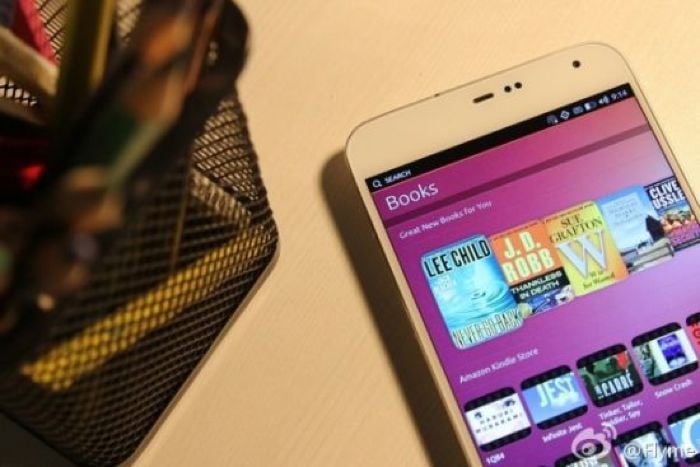 The handset also features front and rear facing cameras, on the front of the device we have a 2 megapixel camera, on the back we have an 8 megapixel camera with optical image stabilization and a f/2.0 lens.

As yet Meizu have not confirmed if the Ubuntu OS Meizu MX3 will feature the exact same specifications as the Android version of the device.

As soon as we get some more details on this new Ubunto smartphone from Meizu, including full specification, a launch date and some pricing, we will let you guys know.