It has been announced this week that Canonical has now entered into a deal with its first smartphone provider who will start creating smartphones with Ubuntu the Linux-based operating system on its phones.

Canonical has been developing a touchscreen version of their desktop Ubuntu operating system over the past couple of years and revealed the first of its new smartphone operating systems back in January of this year. 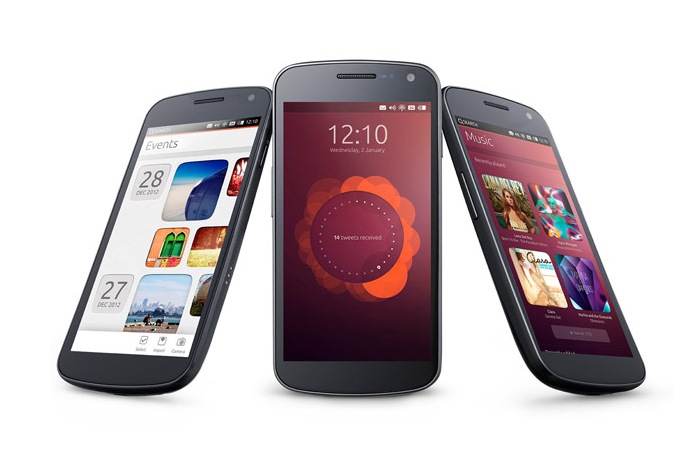 Canonical also tried to fund the development of its Ubuntu Edge smartphone via a Kickstarter campaign looking to raise 32 million, but unfortunately fell short of its mark by some way requiring an additional $19 million in funding . The new was announced today by Canonical founder Mark Shuttleworth who explained :

“We have concluded our first set of agreements to ship Ubuntu on mobile phones,” Shuttleworth said. “We’ve shifted gears from ‘making a concept’ to ‘it’s going to ship.’ That has a big impact on the team.”

Canonical is also in stalks with out smartphone partners to spread the Ubuntu operating system to more device next year.

“We are now pretty much at the board level on four household brands. They sell a lot of phones all over the world, in emerging and fully emerged markets, to businesses and consumers.”

For more information on the new Ubuntu smartphone roll out jump over to the CNET website for details. 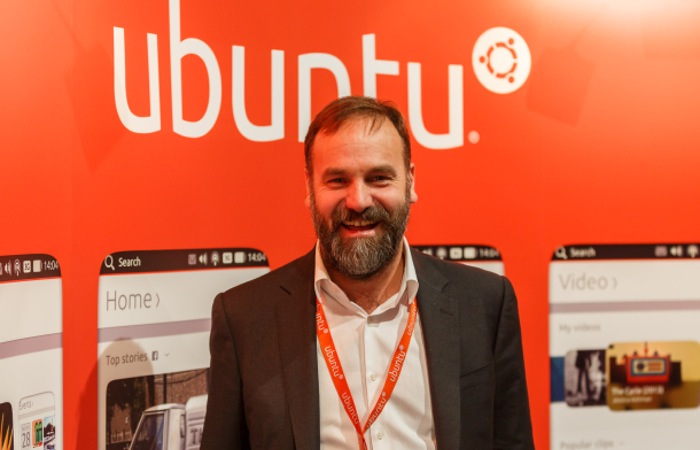