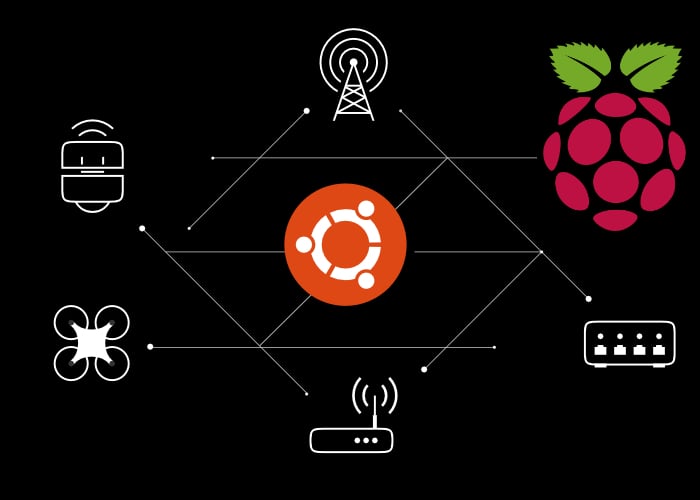 Following on from the announcement and release of the latest Ubuntu 18.04.2 LTS operating system for desktop, server, and cloud. Raspberry Pi enthusiasts may be interested to know that the latest release with long-term support and updates every six months will support the latest Raspberry Pi 3 mini PC.

The Raspberry Pi 3 has a supported image target for Ubuntu Server and the existing Raspberry Pi 2 image support will also continue to be available. The latest LTS release of Ubuntu will also support the other flavours of Ubuntu, which include Kubuntu, Lubuntu, Ubuntu Budgie, Ubuntu Kylin, Ubuntu MATE, and Xubuntu. This means that following derivatives of Ubuntu are also available now:

For more details and download links to the Raspberry Pi Ubuntu 18.04.2 LTS releases jump over to the official Ubuntu website by following the link below. It’s also worth remembering the server install image allows you to install Ubuntu permanently on a computer for use as a server. It will not install a graphical user interface.