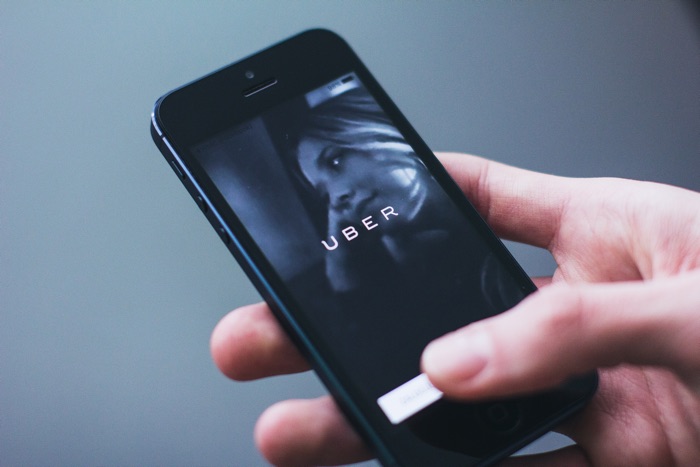 Transport for London has announced that they have banned Uber in London, the company has been refused a new license and it will not be able to operate in London.

This is not the first time this has happened to Uber, this also happened back in 2017, you can see a statement from Transport for London below.

TFL has concluded that it will not grant Uber London Limited (Uber) a new private hire operator’s licence in response to its latest application.

As the regulator of taxi and private hire services in London, TfL is required to make a decision on Uber’s fitness and propriety before its current licence expires. Safety is TfL’s number one priority.

It is not clear how long this ban will be in place, we presume Uber will be challenging this as London is one of the major markets in the UK.