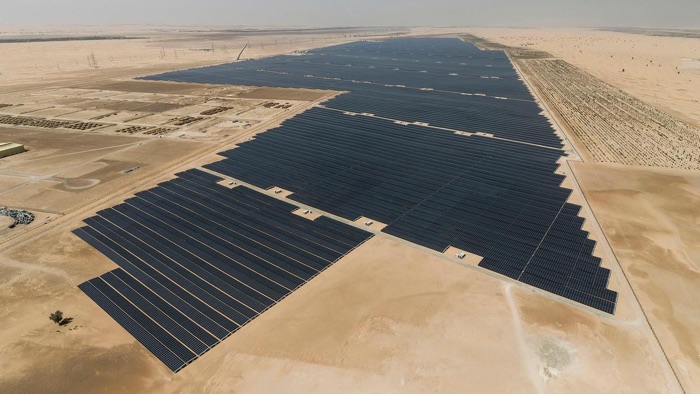 The United Arab Emirates has announced the launch of the world’s largest single solar energy project, Noor Abu Dhabi which has been created by the Emirate Water and Electricity Company.

The project is the largest single solar parks in the world and it has a peak capacity of 1.18 gigawatts, the only thing larger than this is solar parks which are made up of multiple projects sharing the same space.

The Noor Abu Dhabi installation is made up of a massive 3.2 million solar panels, this is apparently enough to provide power for 90,000 people. This will apparently lower emissions by around 1 million metric tons which is the equivalent of 200,000 cars being removed from the road.