If you are lucky enough to own on of the new Qi compatible smartphones that is capable of being charged wirelessly, you might be interested in a new charging dock called the Tylt Vu which will be launching in April.

The new Tylt Vu is angled to provide easy viewing of your smartphone screen whilst charging, and its also equipped with a rapid charge feature that has been designed to charge your phone as fast as a plugin charger would. 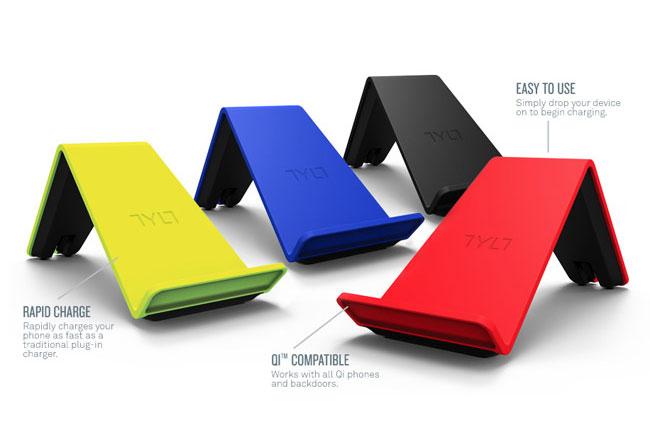 “The TYLT VU Wireless Charger is the future of smartphone charging. Simply place your Qi Compatible Smartphone onto the VU and it starts charging. We designed the VU at a 45 degree angle so you can see your screen while the phone charges.”