Stanford University researchers have discovered a way to create two way communication over the same radio frequency. The new discovery could lead the way to doubling Wi-Fi and mobile phone network speeds.

The new research completely reworks assumptions about how wireless networks can be designed and unlike radio it has the unique ability to receive and transmit at the same time, which was unthought of before. 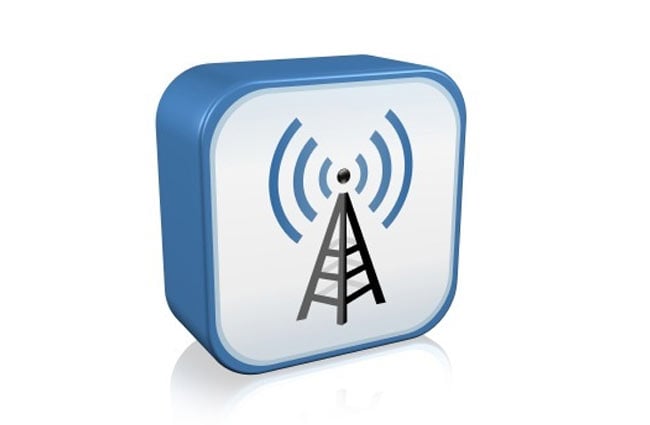 The new technique mimics the way humans screen out the sound of our own voices during a conversation. The new system uses two transmitters in the hardware at both ends of the conversation, with the two transmitters working in a similar way to noise-cancelling headphones.

The systems are still at the very early stages of development but a patent has been applied for to commercialise it whilst improving the signal strength to make it more suitable for Wi-Fi networks. As we hear more about the new technology we will as ever keep you posted.