One of the new game trailers takes the form of a live action movie showing for friends taking on the action that the new game will provide in a humorous tale explaining that there is a soldier in all of us. 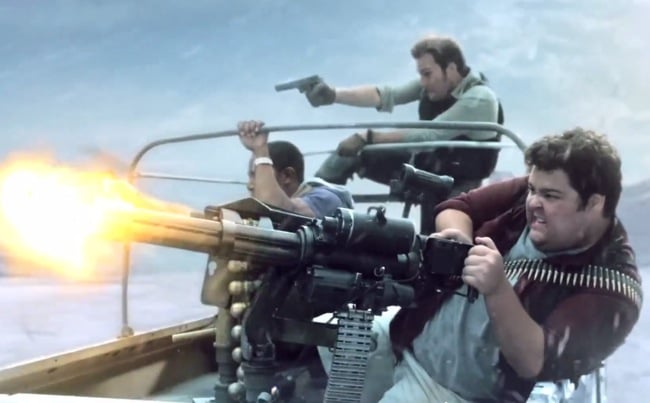 The second trailer for the new Call Of Duty Ghosts game provides a glimpse of the new Extinction mode storyline you can expect in the new alien mode which we have featured before on Geeky Gadgets.

The new Call Of Duty Ghosts Extinction alien horde mode looks like a lot of fun and will include a number of gameplay modes such as trying to survive and defend areas for as long as possible. Earlier this week Infinite Ward also released details of the new Call of Duty Ghosts perks system.

Call of Duty Ghosts will be launching next month on PC, PS3, Wii U and Xbox 360 on November 5th and later on next generation Xbox One and PlayStation 4 consoles.