Users of Twitter on Microsoft’s latest Windows 8 and Windows RT operating systems might be pleased to learn that a new update has been released today that brings with it a number of great new features for Windows 8 users to enjoy including multiple account support.

The new Twitter Windows 8 update is now available from the Windows Store and allows users to add new accounts, together with support for lists, with access your own as well as those of other users. 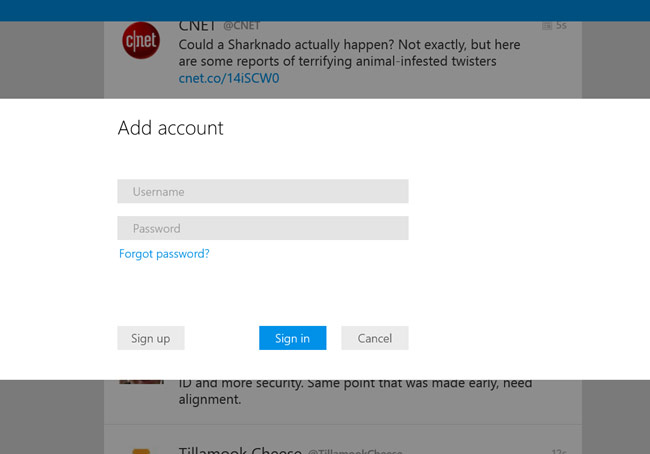 As well as the new features Twitter has also included a number of performance tweaks to include the speed and reaction time of the Twitter Windows 8 app and is the biggest update that Microsoft has released for the Twiiter Windows app since its release in the first quarter of this year.