Hackers posted five pages worth of usernames and passwords for claimed Twitter accounts to Pastebin this week. The hackers claim to be affiliated with Anonymous and to have stolen the username and password combinations from Twitter servers. Twitter is trying to debunk those claims. 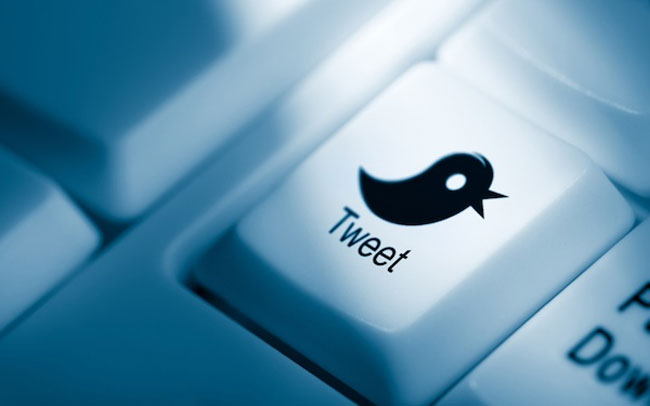 The debunking won’t make most of us feel better though, twitter claims that most of the hacked accounts were deactivated spammer accounts. The fact that hackers were able to access Twitter servers and steal usernames and passwords at all should be enough to make twitter users nervous no matter the status of the accounts.

Hackers claimed that some celebrity accounts were among those compromised. However the list of user accounts and passwords contains more than 20,000 duplicate items according to twitter making it tech less effective than it seems.