Twitter has been encouraging developers not to build Twitter client apps, as the company wants to promote its own Twitter apps and software for smartphones, tablets and computers, and now it looks like Twitter wants to launch its own image sharing service, similar to Twitpic and Yfrog.

According to a recent report by TechCrunch, Twitter is about to launch its own image sharing service, which will be built into Twitter, and the service could launch as early as today. 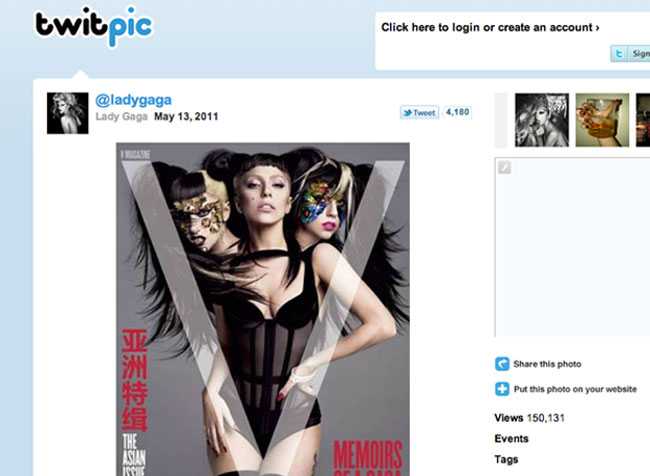 Twitter is obviously hoping that launching its own image sharing service will be able to boost its revenue with advertising of some sort on the service, as soon as we get some more information we will let you guys know.