Twitter has announced that it will be banning third party ad networks from Twitter, so basically we will no longer see those sponsored tweets  in the Twitter timeline, where popular twitter users post a message to their followers in return for a payment. 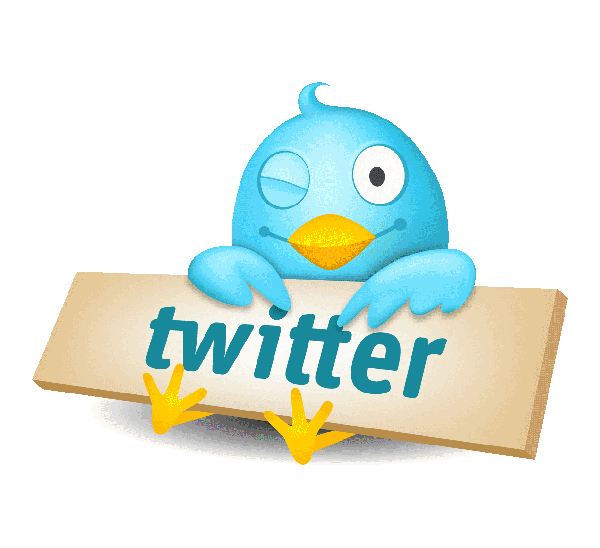 We will not allow any third party to inject paid tweets into a timeline on any service that leverages the Twitter API. We are updating our Terms of Service to articulate clearly what we mean by this statement, and we encourage you to read the updated API Terms of Service to be released shortly.

“Third party ad networks are not necessarily looking to preserve the unique user experience Twitter has created,” Costolo’s post read.”They may optimize for either market share or short-term revenue at the expense of the long-term health of the Twitter platform. For example, a third party ad network may seek to maximize ad impressions and click through rates even if it leads to a net decrease in Twitter use due to user dissatisfaction.”

This basically means that the only adverts that will appear in the Twitter Timline are Twitter’s own ‘promoted tweets’, I guess thats a good way for them to get rid of the competition.