Twitter announced their Snowflake project earlier this year. The project has set out to upgrade the database structure of Twitter from MySQL to Cassandra due to the ever increasing size of its user base and the amount of tweets sent on a daily basis.

Twitter was looking to replace their current sequential tweet ID generation routine with a simple, more scalable solution with 64-bit unsigned integers ID’s. However problems have been encounter that have put the Snowflake project upgrade on hold. 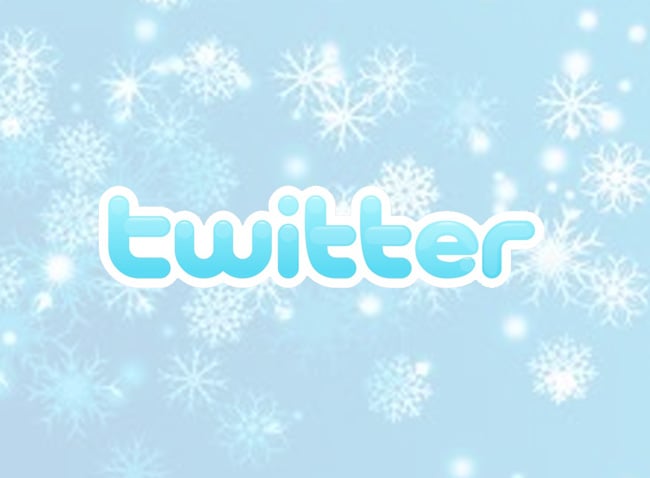 Twitter was hoping to make the move sometime within the next week or so but a problem has been discovered with some programming languages, notably JavaScript, not supporting numbers with more than 53 bits.

Developers of Twitter Apps will now need to re-write their code to read this string version of the tweet ID instead of the integer version.