Speaking at the Web 2.0 Conference in San Fransisco, yesterday, Twitter’s CEO Dick Costello revealed some details about just how popular Twitter has become, the company now has over 100 million users, and at least 50 percent of those, around 50 million use Twitter on a daily basis.

Twitter also announced that there are almost 250 million tweets per day, which would work out at average of 5 tweets per user based on their 50 million daily active users. 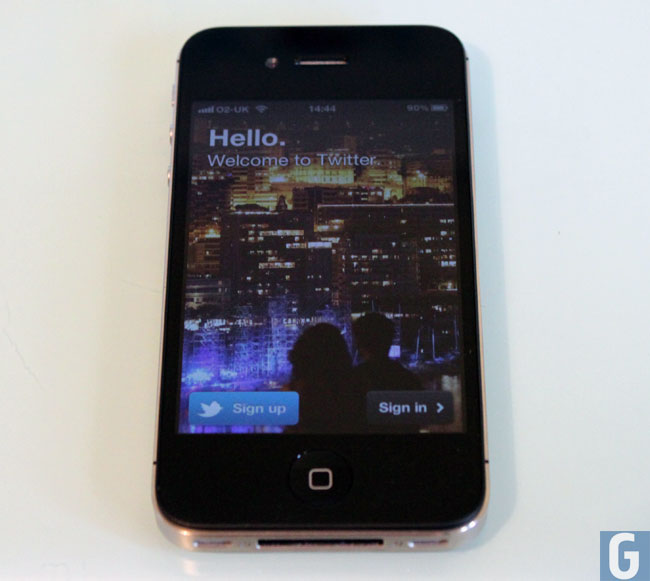 He also talked about the integration of Twitter into Apple’s iOS 5, which was launched last week, with 300 percent more new users signing up from the iPhone than before the launch o iOS 5.