Over the years Twitter has been growing from strength to strength being powered by the open source MySQL database code. MySQL has allowed Twitter to keeps it database in control and manager the massive amounts of Tweets it needs to process on a daily basis. 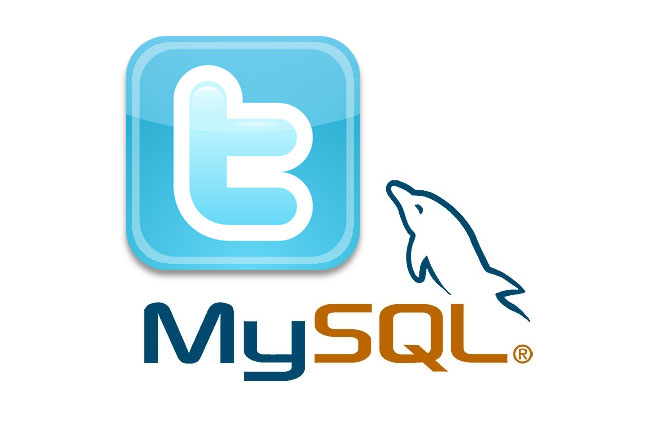 The MySQL has been used in many free-software-open source projects in the past that require a full-featured database management system. But this week Twitter has announced they will now be giving something back to the MySQL community in the form of its MySQL contributions, adding Twitters knowledge to the open source community via GitHub under the BSD New license.

“MySQL is the persistent storage technology behind most Twitter data: the interest graph, timelines, user data and the Tweets themselves,”-“Since we believe in sharing knowledge and that open source software facilitates innovation, we have decided to open source our MySQL work on GitHub under the BSD New license.” “We look forward sharing our work with upstream and other downstream MySQL vendors, with a goal to improve the MySQL community,”.