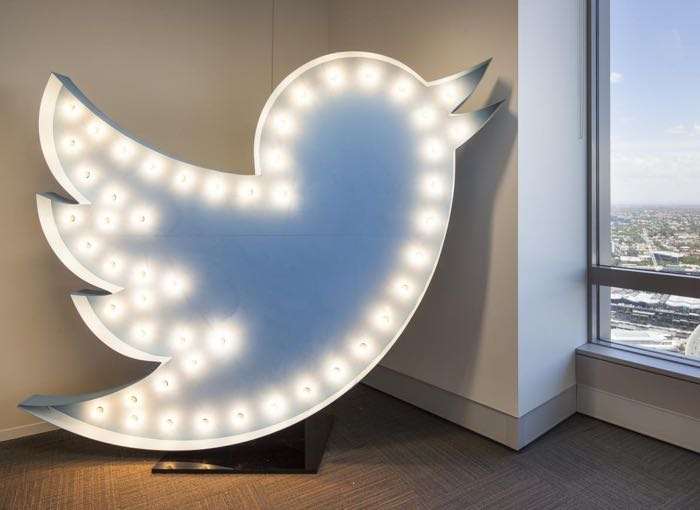 Twitter has announced a new design for its mobile app, its desktop and and also the web and it will be rolling out this new look over the coming weeks.

These are some of the changes rolling out across twitter.com, Twitter for iOS, Twitter for Android, TweetDeck, and Twitter Lite over the coming days and weeks. Here’s what you’ll see:

You can find out more details about the changes coming to Twitter on the web, mobile and desktop over at their website at the link below.