Twitter has launched its new Gallery feature which has been created to highlight the images users post throughout the Twitter site,  yFrog, TwitPic, Instagram and other image sharing services supported in Twitter’s details pane.

The Twitter Gallery feature automatically shows the 100 most recent images in your tweets in chronological order dating back to January 1st, 2010. Any images published before this date will not be shown. The new Twitter Gallery can be found within your Twitter Profile page. 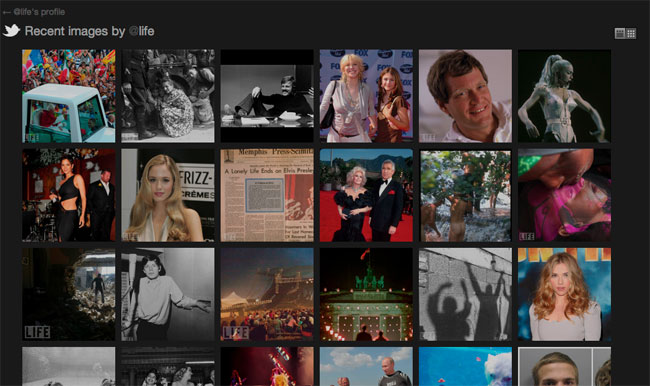