The Twitter for iOS app has received an update, and it comes with a range of new features, which include the ability to sync your direct messages over multiple platforms, which include iOS and Android.

You can see a list of other new features included in the latest version of Twitter for Apple’s iPhone and iPad Below. 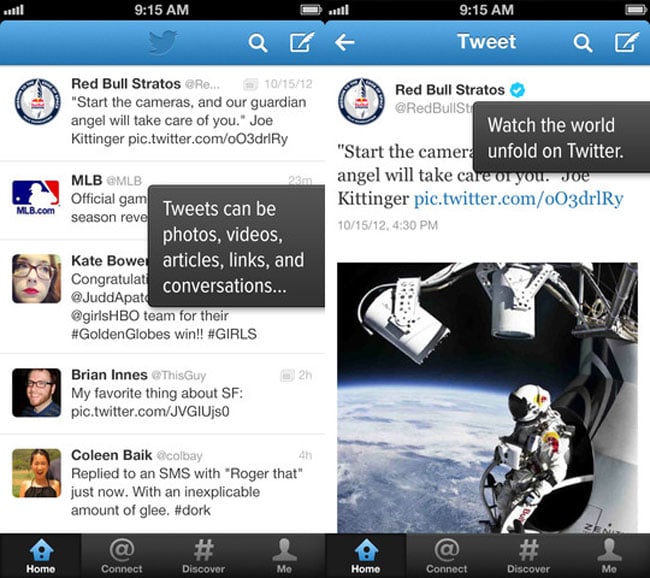 We’ve also made more improvements in this version:
• It’s easier to join conversations with a new reply composer in the Tweet details view on iPhone
• Find new accounts to follow by tapping the new people button in the navigation bar
• Richer search results indicate when there are new Tweets for your query and show account results with bios and social context
• Report unwanted Tweets via the “More” button