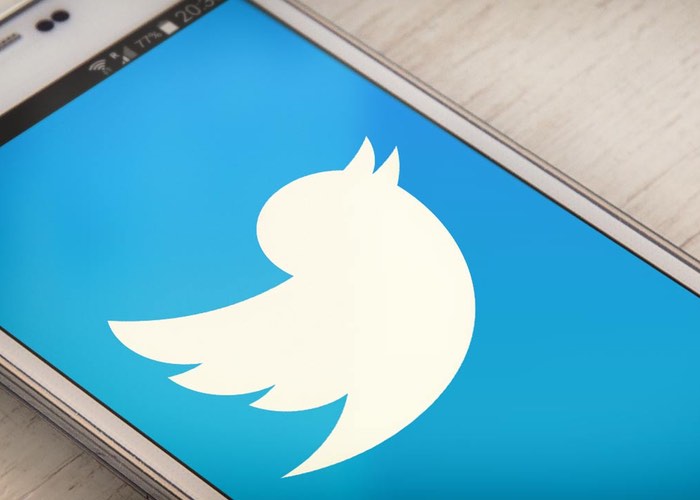 Twitter has this week announced the arrival of its Direct Message notifications on your desktop providing the ability to subscribe to brands of notifications without the need to have a Twitter account tab open.

Once users have opted in and set up the notifications, they will start to appear in the top right side of your screen. Simply click on one and you will be taken to the Twitter Direct Message interface.