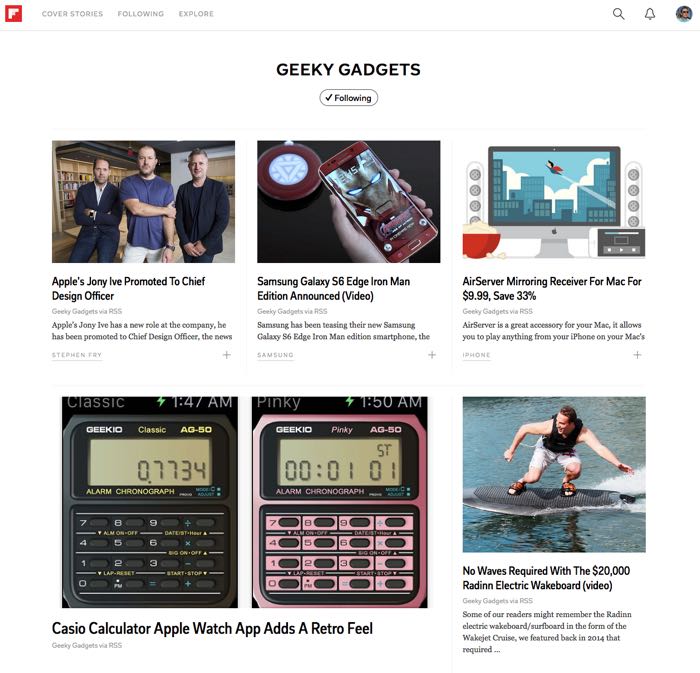 Twitter is apparently looking to make another acquisition, this time it is popular mobile app Flipboard and Twitter could be looking to pay around $1 billion for the company.

The news comes in a report from re/code who have said that the talks between the two companies have been going on since earlier in the year.

Flipboard has become a very popular application in smartphones and tablet and it is backed by some of the most prominent venture capatilists in Silicon Valley, with over $160 million in funding.

It is not clear as yet on exactly what Twitter has planned for Flipboard, the deal is apparently still in the negotiation stages, which also means that other companies could be interested in acquiring them.

There are also reports that both Google and Facebook could also be interested in buying the company, although there are no reports of talks with these companies.