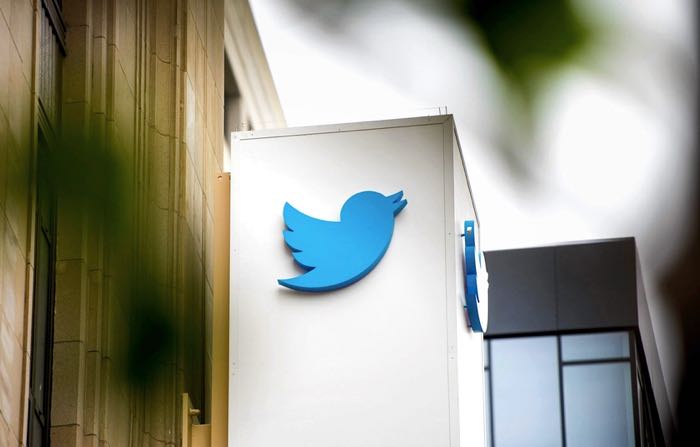 Yesterday there were rumors that Twitter had signed a new deal with Google to bring instant tweets back to Google search results.

Twitter did not reveal any details on the deal with Google, but they did say that we can expect to see instant tweets appeared in Google search over the next few month.

The two companies previously had a deal which expired back in 2011, which meant that tweets no longer appeared in Google search instantly, instead they had to be crawled.