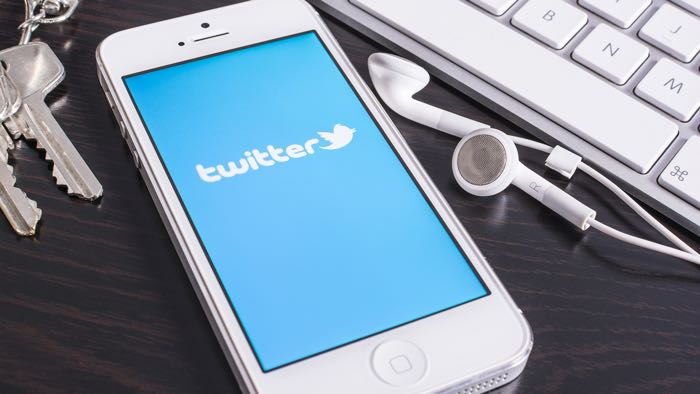 Yesterday Twitter announced its financial results for the fourth quarter of 2014 and the company also provided some information on its latest subscriber numbers.

The company revealed that it now has 288 million active monthly users, which was 4 million lower than the 292 million that they were expected to announce.

During their fourth quarter earnings call, Twitter said that the have lost around 4 million subscribers due to bugs in Apple’s iOS 8.

According to the information Twitter provided, over 1 million users were lost when users switched from iOS 7 to iOS 8, these users were apparently using Twitter in Safari and forgot their passwords or did not download the app again. The company also said that changes to Safari Reader also caused them to lose around 3 million users.

On a positive note the Company announce revenue of $479 million which was above the $453.34 million projected revenue figures.