A few weeks ago Twitter was blocked in Turkey, after the Turkish Prime Minster decided to block the service, although a court ruled it must be unblocked.

Now the High Court in Turkey has ruled that the ban of Twitter in the country was unconstitutional, and access to Twitter has now been restored in Turkey. 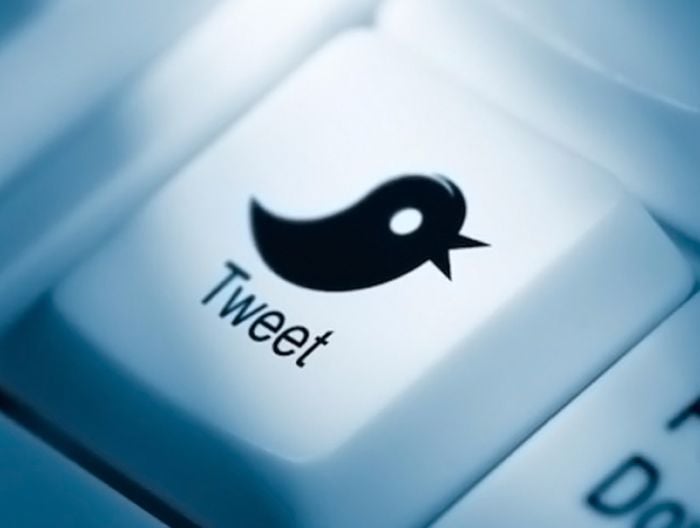 Twitter users were unable to access the service over the last two weeks, although some users managed to get around the block.