Twitter has announced its lastest revenue stream concept, ‘Promoted Accounts’. The new Promoted Accounts will enable advertisers to increase their audience by having Twitter automatically suggest users follow the advertisers accounts.Putting those accounts at the top of the list for Twitter’s “Who to Follow” suggestions which are shown on the site. 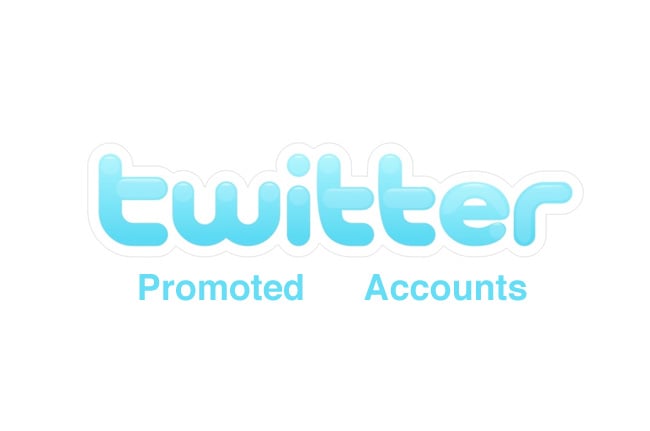 In the same announcement Twitter has stated that it will be closing its @earlybird advertising that was an account fr Twitter uses to be updated about daily deals. The @earlybrd service was launched back in July and has 200,000 followers, according to Twitter.

Twitter hasn’t released any launch date for the new service .