Twitter has rolled out a new update for its iOS application in preparation for the immanent launch of Apple’s new iOS5. The new iOS5 integration provided with the Twitter 3.5 update now makes it even easier for you to signup and in to Twitter and also brings a number of performance and stability enhancements as well as a few bugs fixes.

The new Twitter 3.5 update also has enabled  full integration with Twitter’s picture sharing service pic.twitter.com into the new application. Even though Twitter’s photo sharing is the default choice when upgrading, you are able to change the settings to use third-party photo sharing options like TwitPic if you would prefer. 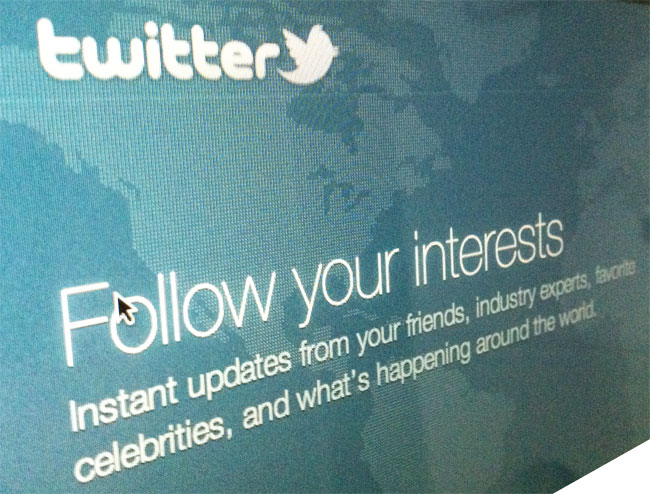 Other improvements include a new Direct Message interface that now shows threaded conversations in chronological order. Together with a new feature to see nearby tweets if you have enabled location sharing via tweets.