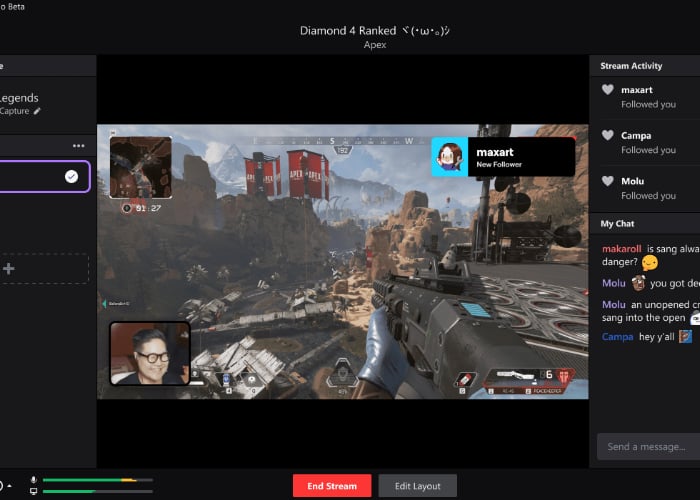 “Streamers are at the core of every community on Twitch. When new streamers want to go live for the first time and start sharing their passions with the world, they should be able to do so with our full support. From setting up your stream to building your community, we saw an opportunity to simplify things for streamers who are just getting started. Today we’ve opened up beta testing for Twitch Studio: an all-in-one streaming app for new streamers that cuts down on the guesswork to setup a quality stream and makes it easier to engage with your community.”

For more information and to join the Twitch Studio closed beta follow the link below.