Twettle is the work of designers Ben Perman and Murat Multu who decided to come with with a kitchen appliance that could communicate through Twitter, so they decided to make a kettle that could send messages to Twitter.

The Twettle has built in WiFi and it connects directly to the Internet and sends a tweet when it has boiled, and also tweets weekly usage statics on how many times it was used and how much water it boiled. 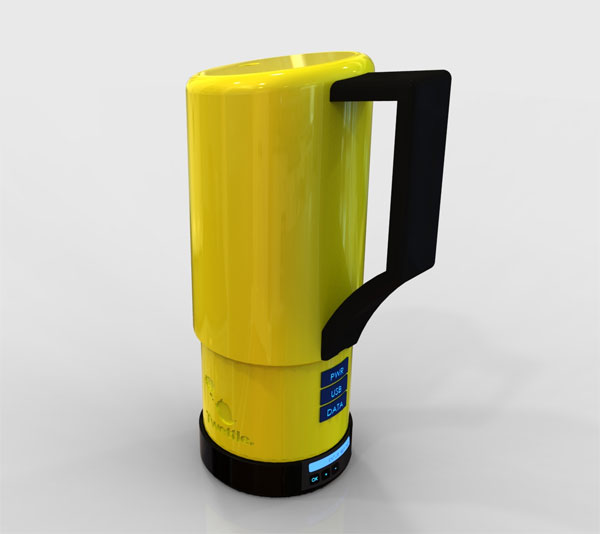 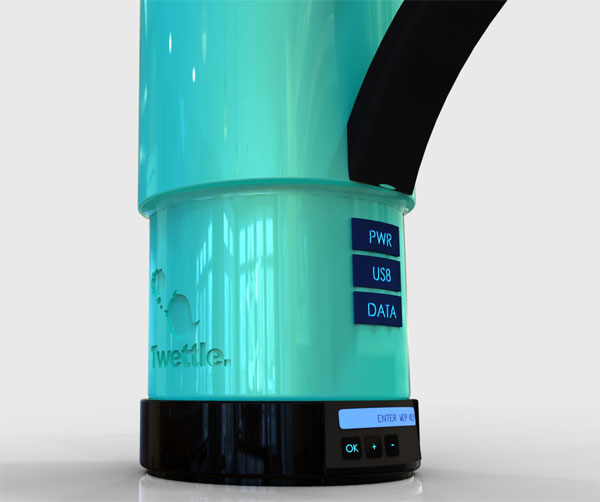 It certainly sounds like a fun idea, you can find out more details on the Twettle including detailed information on how it was made, right from the start of the concept up until it was hooked up to the Internet.

The designers of the Twettle are looking for funding at the moment to put it into production, and if they manage to raise the $500,000 they need to produce it you should be able to buy one for about £75 about $115.