Some of our readers will remember the BookBook hardback leather MaBook case from the guys over at Twelve South, the have now released a new version of the Apple iPad, the BookBook iPad case.

Just like the MacBook version, the BookBook iPad case is a hardback leather case that is designed to look like a book, and the iPad version can also be used as a stand to watch movies. 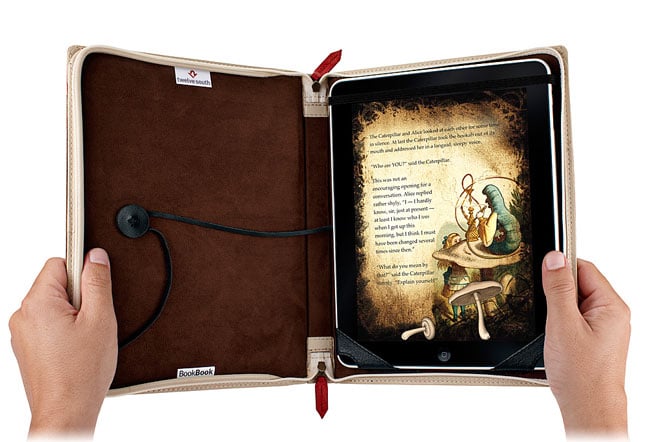 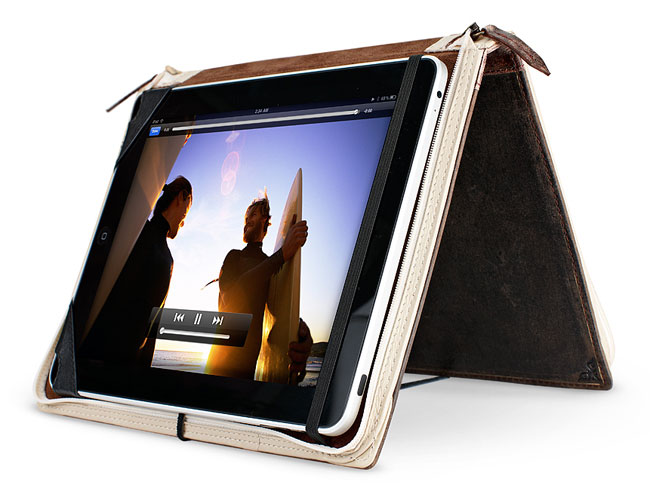 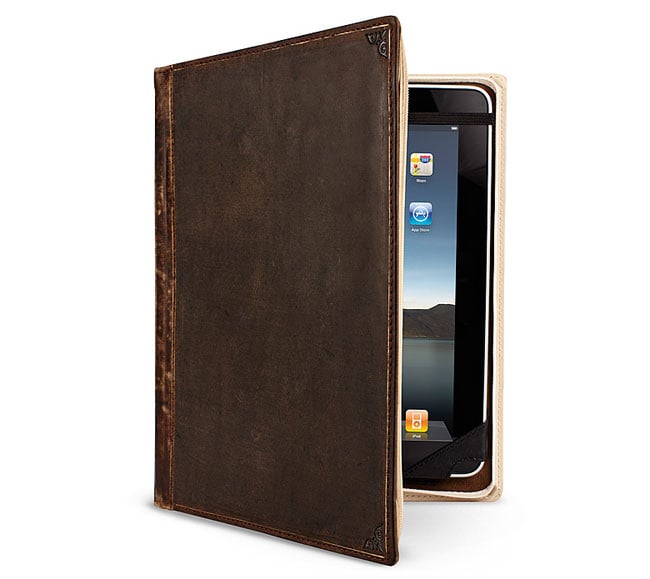 Along with its vintage looks, the super cool case makes iPad feel as if you’re holding a real book, and in many ways you are holding a book. BookBook for iPad forms a safe cocoon around your prized iPad. The hardback cover and spine provide impact protection, while the hard protective inner frame offers crush protection.

The BookBook iPad case is available for $69.99 from Twelve South and it comes in a couple of different styles which include Classic Black and Vibrant Red.