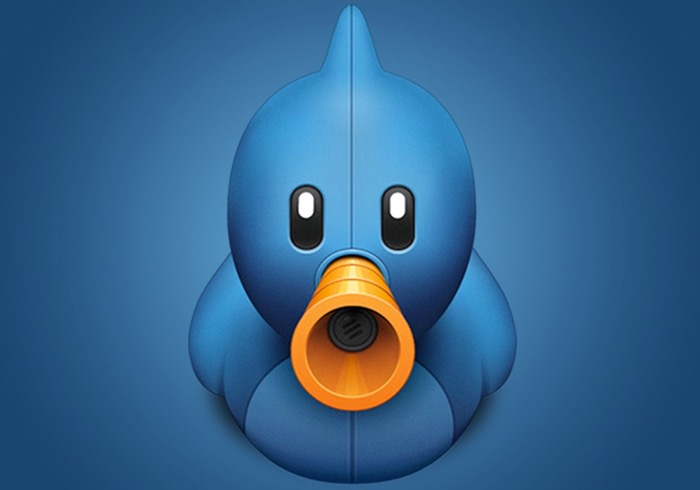 Twitter’s enforcement and limitations on third-party developers in the pass now seem to be causing problems for the more popular applications.

Restricting the amount of users that are able to login to a particular application and this week causing problems for another popular application the form of Tweetbot which has now been removed from the Mac app store.

Since the removal of Tweetbot from the App Store the application has been flipping back and forth between accepting some  accounts and not with various error messages appearing to users and Tapbot sometimes working for me and not for others, reported the 9to5Mac website.

The issues with Twitter’s limits have also caused over developers to suffer and why Gedeon Maheux of the Iconfactory confirmed that Twitter’s limit on API tokens for third parties has played its part in stopping development of the once awesome Twitterrific application.

If you are still in the dark about the limits that Twitter has put into place and how they affect applications and developers that are connecting to the Twitter messaging service jump over to the 9to5 Mac website via the link below.

“Tweetbot is a full-featured Twitter client that’s fast, beautiful, and redesigned from the ground up for iOS7. Tweetbot has slimmed down to look and feel more like iOS7 and has also gained a lot of charm and speed in the process. Prepare to fall in love with your favorite Twitter client all over again.”