Last week we heard that Twitter had been banned in Turkey, the news came after the Turkish Prime Minister decided to ban Twitter in the country. 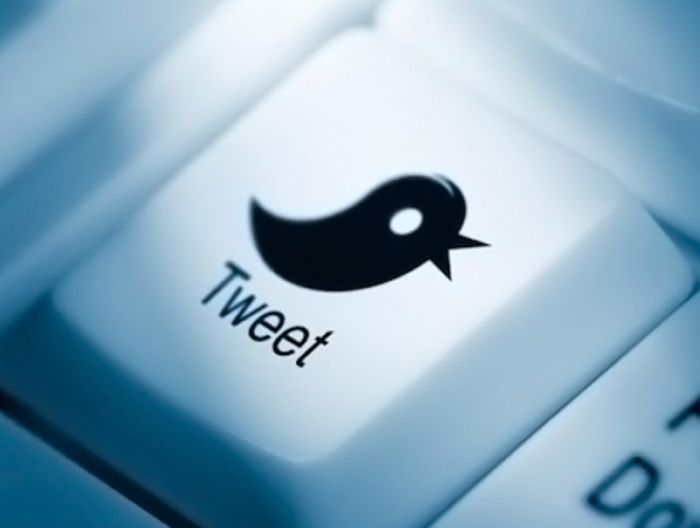 Attorney Sebnem Ahi, a local IT lawyer and regular contributor to Webrazzi, said that even if TIB appeals the motion of stay of execution to an upper court, it must release the access to Twitter until that upper court gives a verdict.

However, the Director of TIB, Ahmet C. Celik just announced that the decisions of TIB are not under the jurisdiction of the Administrative Courts and any decision of this nature is void. He said only the Criminal Courts of Peace are entitled to take on issues regarding TIB’s affairs.

The court has ruled that Twitter must now be unblocked in Turkey, even if the goverment decides to appeal the decision, Twitter must be made available in Turkey during the appeal process.