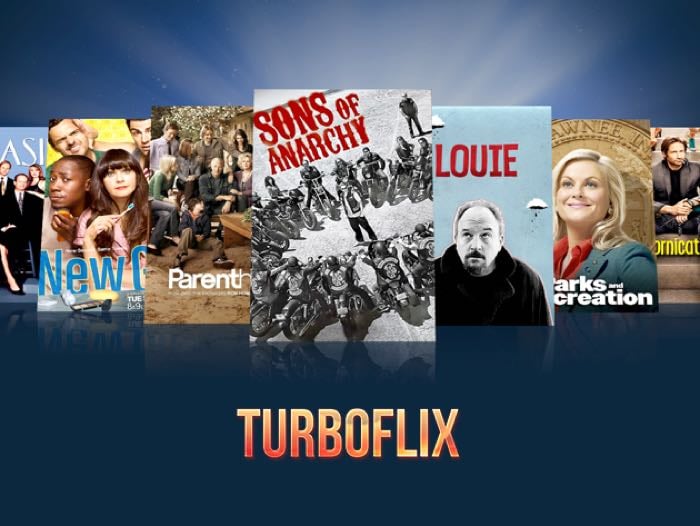 We have a great deal for our readers today in the Geeky Gadgets Deal Store, a TurboFlix: 3-Yr Subscription with more than 80% off.

The TurboFlix 3-Yr Subscription normally retails for $180 and you can now get it with Geeky Gadgets Deals for $29.75 by using the promo code VPN15.

There’s more to Netflix than meets the eye. In fact, they’re thousands of awesome movies and shows that you’ve yet to binge watch. TurboFlix fixes this. By breaking geographical barriers, TurboFlix grants access to thousands of new videos offered in other regions. Plus with added DNS and VPN technologies, it does double-duty by simultaneously masking your Internet activity from hackers. So what are you waiting for? Get TurboFlix, and take Netflix and chill to new heights.

The TurboFlix 3-Yr Subscription is available in our deals store for $34.99, but you can get it today for $29.75 by applying the promo code VPN15 at the checkout. The code can also be used for other VPN Deals in our deals store, there will be more information on specific deals later today.