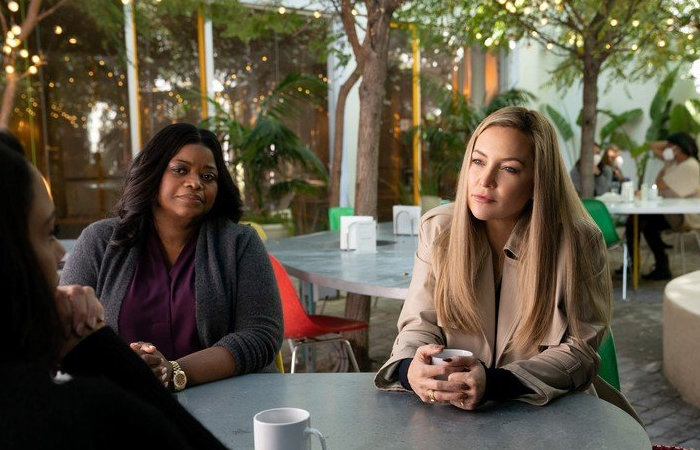 Apple has released a new trailer for Truth Be Told season two this week providing a glimpse at what you can expect from the continuation of the first series that first premiered back in December 2019. Truth Be Told S2 stars Octavia Spencer and Kate Hudson as she embarks on a new case involving her childhood friend and now media mogul Micah Keith who is played by Kate Hudson.

Truth Be Told season two will premiere on the Apple TV+ streaming service later this month and the first episode will be made available on August 20th 2021.

“Poppy Parnell (Octavia Spencer) has a new case she would like you to reconsider when her childhood friend and media mogul Micah Keith (Kate Hudson) finds herself embroiled in tragedy and scandal. Poppy seeks to help Micah, pursuing justice on her very public and popular podcast, but at what personal and professional cost to Micah and her media empire?”

In the first season of Truth Be Told now available to view on the Apple TV+ streaming service True crime podcaster Poppy Parnell is called to investigate the case of convicted killer Warren Cave. ” A man she painted as the murderer of the father of identical twins. Soon, Parnell must decide where the lines between guilt and innocence lie when Cave claims that he was framed for the crime”.