If you are a fan of Tron then this Tron inspired Kisai Seven watch created by Tokyoflash and designed by Scott Galloway, a creative fan of Tokyoflash watches from the UK, will definitely be worth checking out.

The Kisai Seven watch incorporates two pulsating rings of light which form the dials of the watch and give the Tron styling using LED lights which also extend down both sides of the watch strap. You may have already guessed but the two rings indicate the hour and minutes and make reading the time easy even at a glance. 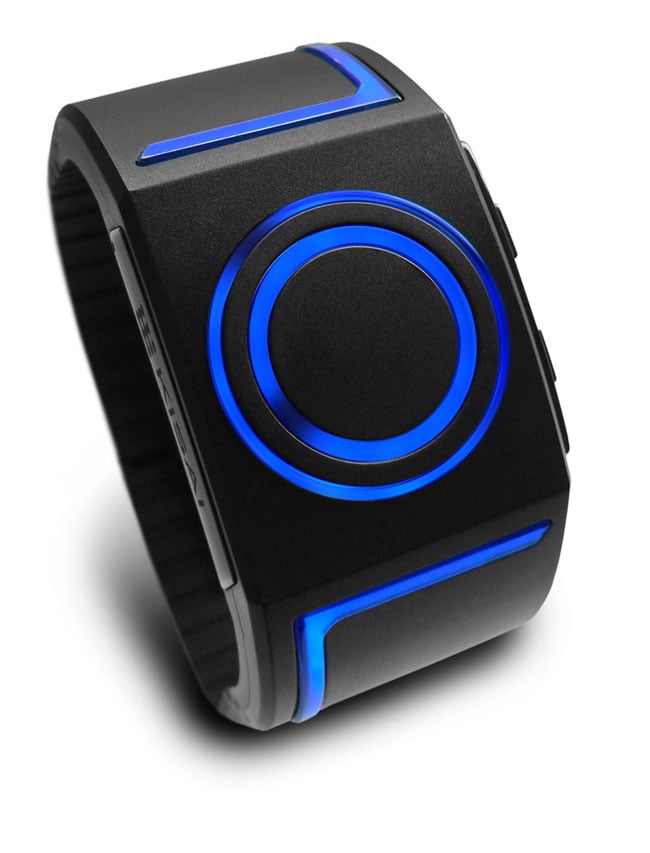 The inner ring is the hour hand and the outer ring is the minute hand, and the dark void section in each ring that literally points to the time. The lights trailing off around the wrist are not just for show either, they indicate the exact minute by lighting up in segments.