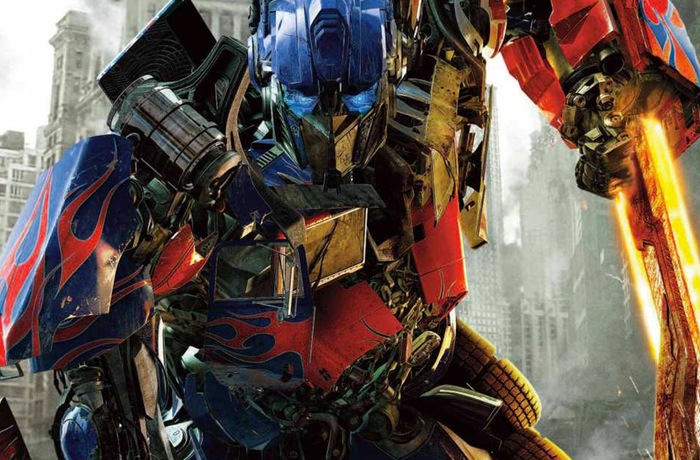 A new gameplay trailer for the upcoming Transformers Rise of The Dark Spark game has been released this week. providing you with a glimpse of what you can expect from the game’s battling robots as they fight for domination.

The new Rise of the Dark Spark developed by Edge of Reality and published by Activision, will complement the fourth film, Transformers Age of Extinction movie which launches into theatres worldwide on June 27th 2014.

The Transformers Rise of The Dark Spark game offers players more than 40 characters from both universes to choose fro to play, as well as four-player co-op and a main campaign during which players fend off waves of increasingly tough enemies.

Transformers Rise of the Dark Spark will be launching on Nintendo 3DS, PlayStation 3, PlayStation 4, Wii U, PC, Xbox 360 and Xbox One consoles on June 24th 2014 and follows on from the previous games in the from High Moon Studios Transformers: War for Cybertron,Transformers: Fall of Cybertron and Transformers: Dark of the Moon.