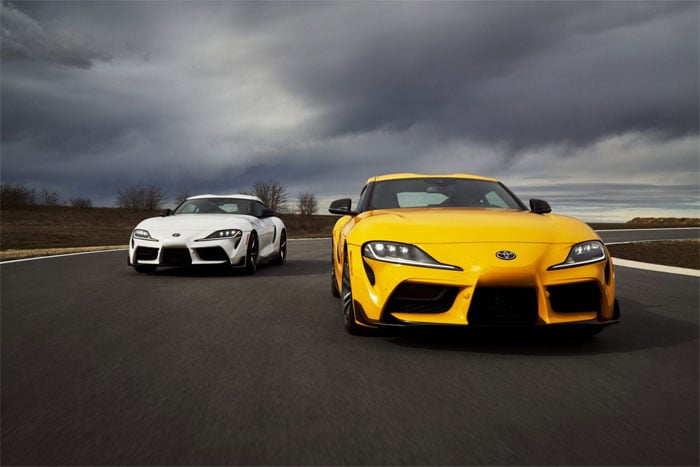 Many fans of the Toyota Supra were excited when the car returned several model years ago. However, many fans were upset that Toyota didn’t offer the Supra with a manual transmission. The vehicle was only offered with a paddle-shift transmission.