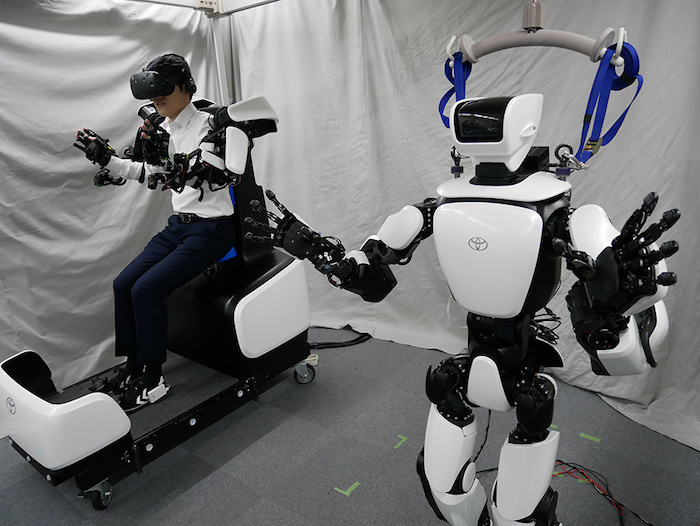 Toyota has been developing a range of robots over the last few years, one of them is the Toyota T-HR3 Humanoid Robot and now the company has revealed more details about the robot.

The Toyota T-HR3 Humanoid Robot will be shown off at the 2019 International Robotic Exhibition in Tokyo. 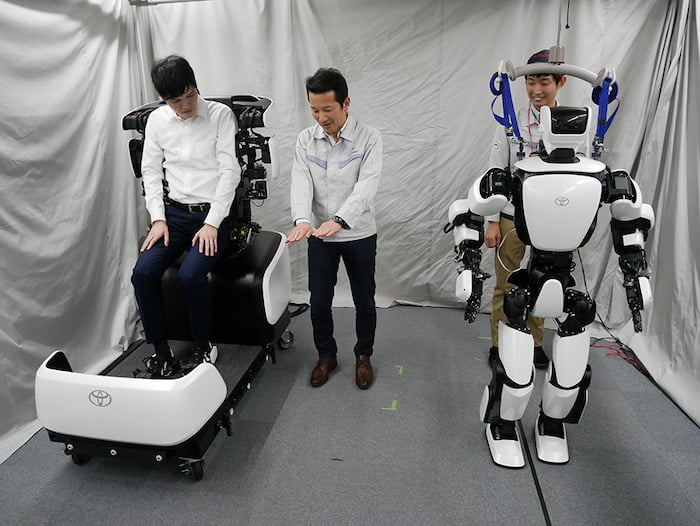 First launched by Toyota in 2017, it’s a humanoid robot capable of flexible movements that mirror the actions of its remote human operator, and of sharing the force exerted by and on the robot with the operator using force feedback.

The new and improved T-HR3, which the company will demonstrate at the 2019 International Robotic Exhibition in Tokyo, is now able to execute more difficult tasks than before, including walking in a more natural manner.

You can find out more details about the Toyota T-HR3 Humanoid Robot over at Toyota at the link below.