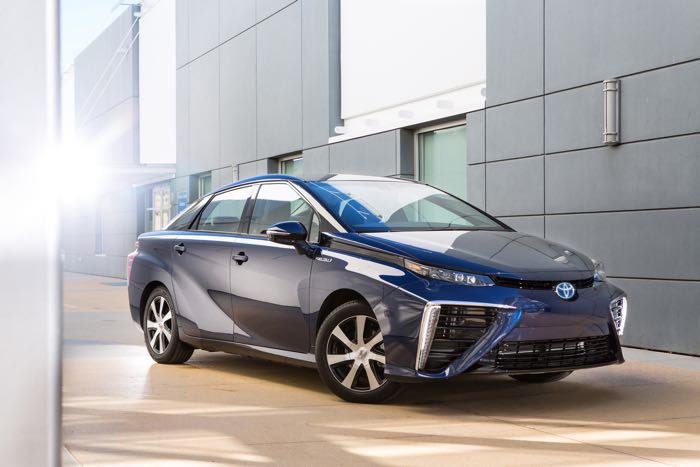 Yesterday Toyota confirmed the name of their new FCV, the Toyota Mirai, and now the company has provided details on pricing and a launch date for their new fuel cell vehicle. 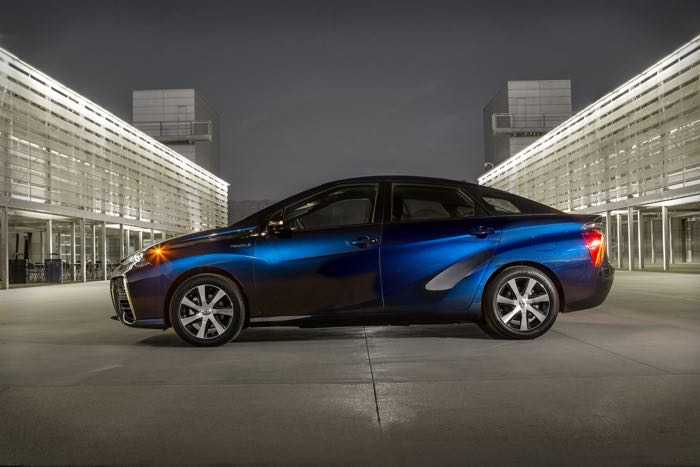 The Toyota Mirai is a four-door, mid-size sedan with performance that fully competes with traditional internal combustion engines – but it uses no gasoline and emits nothing but water vapor. The groundbreaking fuel cell electric vehicle is powered by hydrogen, re-fuels in about five minutes, and travels up to 300 miles on a full tank.

Toyota will also be offering the new Toyota Mirai on a monthly lease option that will cost $499 per month, with an up front payment of $3,649.

The Toyota Mirai will launch in California in the fall of 2015, the company will also launch the vehicle in additional states in the U.S. at a later date, you can find out more details over at Toyota at the link below.