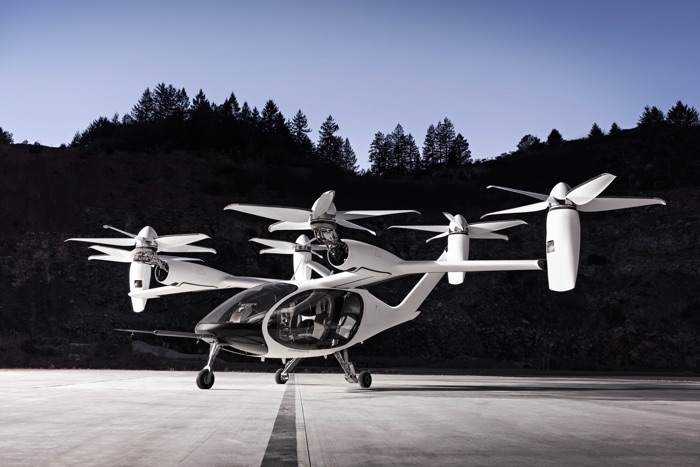 Toyota has announced that it has made a major investment of $394 million in flying car company Joby Aviation.

As well as the investment Toyota will also be helping Joby Aviation with the manufacturing and development of their eVTOL aircraft.

Air transportation has been a long-term goal for Toyota, and while we continue our work in the automobile business, this agreement sets our sights to the sky,” said Toyota Motor Corporation President and CEO Akio Toyoda. “As we take up the challenge of air transportation together with Joby, an innovator in the emerging eVTOL space, we tap the potential to revolutionize future transportation and life. Through this new and exciting endeavor, we hope to deliver freedom of movement and enjoyment to customers everywhere, on land, and now, in the sky.”

As the lead investor in Joby’s $590M Series C financing, Toyota is continuing to leverage emerging technologies to provide “Mobility for All.” In addition to investing $394M in Joby, Toyota will share its expertise in manufacturing, quality and cost controls for the development and production of Joby Aviation’s breakthrough eVTOL aircraft. Joby’s design is well matched to serve the needs of an emerging air transportation market where commuters and travelers embrace the benefits of aviation on a daily basis within and between urban centers. More details of the prototype aircraft and production plans will be announced at a later date.

You can find out more information about the deal between Toyota and Joby Aviation at the link below.