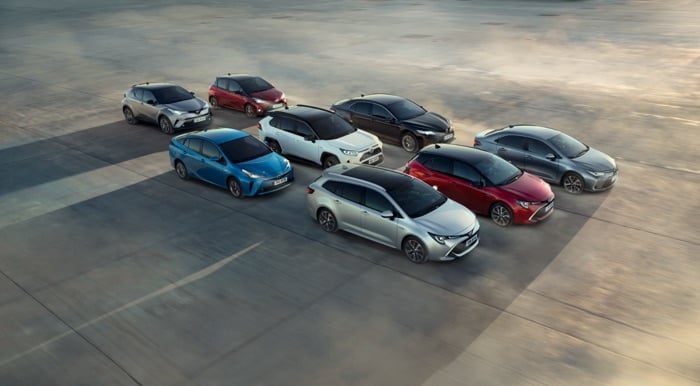 Toyota has announced that sales of their hybrid vehicles have now reached 15 million units, the company launched its first generation Prius 23 years ago.

The original Prius was launched in 1997 and it has become one of the world most popular hybrid vehicles, Toyota us planning more hybrid vehicle over the next few years.

Toyota decided to make hybrid electric vehicles 25 years ago, with Takeshi Uchiyamada leading a team tasked with developing a car for the 21st century, one which would produce fewer greenhouse gas emissions and other harmful pollutants. This breakthrough vehicle, Prius, made its debut in 1997 (2000 in the UK and Europe) around the same time as the global environmental movement gained new impetus with the signing of the Kyoto Protocol.

With 15 million vehicle sales – and counting – Toyota’s hybrid technology has made a significant contribution to reducing global carbon emissions. The company calculates it has saved more than 120 million tonnes of CO2, compared to equivalent petrol vehicles.

You can find out more details about Toyota’s hybrid vehicles over at their website at the link below.